Forty years ago, when Manolo Ruibal presented his first exhibition at the Chys Gallery in Murcia, undoubtedly he felt the initial emotion of somebody who has reached their target, someone who has published their first book, brought out their first record, had their first child or planted their first tree. Now, forty years later, as he looks through the pages of this catalogue booklet, he must be thinking that he has come a long way but it was worth the effort. Even as a child, he always wanted to be an artist and to do so, he had to dodge the numerous obstacles face all those that have everything against them. In his favour was his unquivering desire to reach his goal, which in the end won the battle against the former, the obstacles.

It is not usual but in some creators of plastic arts, it is a constant, a medium that leads to an open palace of splendour. Such is the case of Ruibal, who is not just an artist, although that is what he is best known and revered for.

It is now almost five years since this collection appeared in the meadows surrounding the Auditorium of Galicia in Santiago de Compostela and at that time, given that they comprised a small universe, they were named the “Field of Stars”.

Sunrise, sunset and dusk over the Seas of Galicia 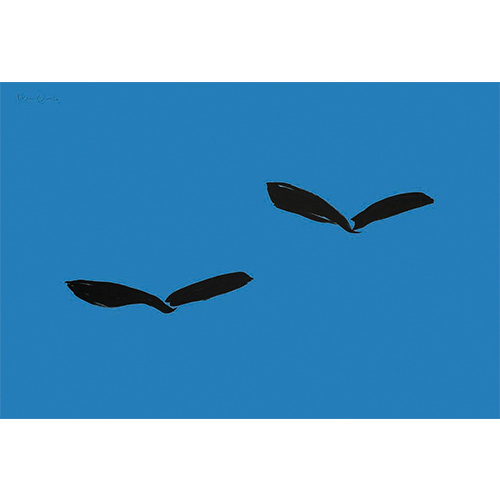 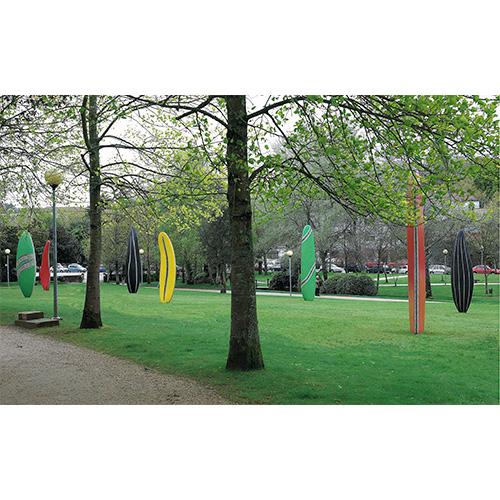